Return to social media? I'd rather start smoking. 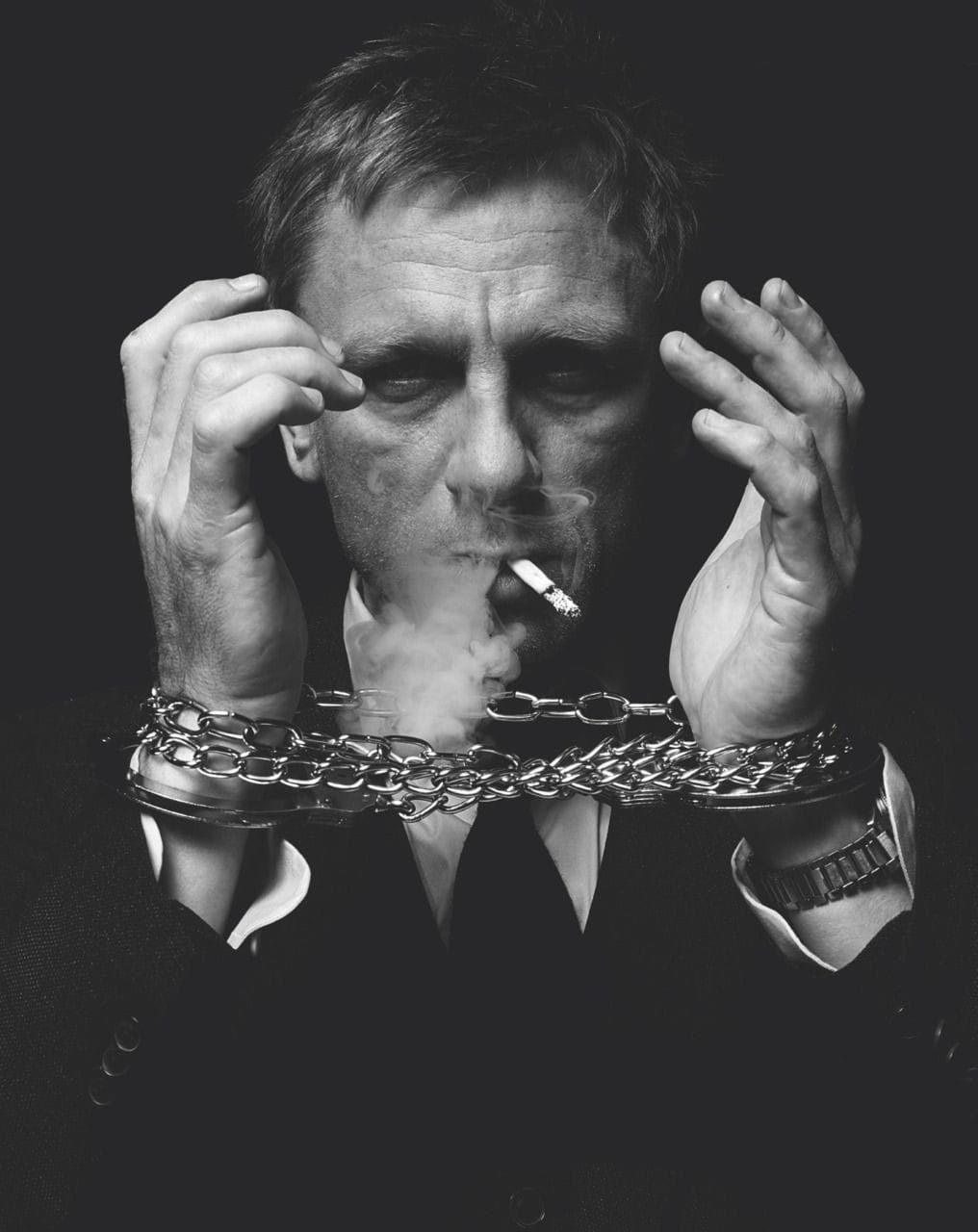 Four months ago, I removed the last social network account that I had. I’m still alive — in case you were wondering.

I began with cleaning up my list of friends on Facebook. After creating a Facebook account in junior high (that was painful to admit), I amassed several hundred of digital “friends” by the end of high school. After beginning university, however, I decided to unfriend people based on one criteria: whether I would greet them if I saw that person in public. After filtering my list down to double digits, I felt liberated. I did not miss seeing posts from people I had little care for.

This was the beginning of my social network cleanse.

Next, the blue bird got the boot. I deleted Twitter, and its recycled content was out of my mind.

Getting rid of Snapchat was the easiest. Keeping up with stories was useless, given how fleeting they were. Also, I did not see the purpose of messaging my friends through the platform when I could text them instead.

After this, Facebook and Instagram still remained. I convinced myself they gave me some kind of utility, and I had to keep scratching the itch of digital connection.

Then I read the book Deep Work by Cal Newport.

Deep work is the practice of staying focused on a single task for extended periods of time. This is analogous to ‘being in the zone’, and can only be done by removing all distractions while concentrating on an activity. Given our decreasing attention spans, the book explains the importance of the skill with respect to our professional and personal lives. In a section titled Quit Social Media, Newport proposes the idea that we justify keeping social media accounts because any benefit that they provide is worth our time, even if the benefit is miniscule.

Understanding how little I got out of Facebook in comparison to how much time I spent scrolling through my feed, I decided to get rid of the platform. This was easier to do when I found out you can deactivate your account, and still access Messenger to continue conversations with the people I care about.

Because I only had Instagram left, any idle time I had in my day was devoted to checking this application.

I was down to fifteen minutes on the social platform with the help of the Digital Wellbeing app (the Android equivalent of iOS’s Screen Time), but I was still missing the final push.

Until a cheerful elevator chime saved me.

As the elevator I was waiting for notified me of its arrival, I noticed my unlocked phone, and my thumb hovering over top of the Instagram icon. This was an unconscious action. How did I get here?

My lack of self-control was alarming. I shuddered at the fact I couldn’t stand still, and embrace boredom for thirty seconds. With this revelation, I deleted the app.

So, the question you might be asking: Have I missed out on anything?

Here’s what I’ve missed out on:

And maybe one or two fake friend requests.

But in general, I’ve grown comfortable with not knowing what is going on online. I am not stressed about picking out which hashtags to use for my post. I am fine with allowing posts to pass me by — they wouldn’t have provided me with any value. I’m happy to listen to my friends describe their out-of-town adventures with complete, and interesting details, instead of glamorous Instagram pictures. I’m excited to get to know new people without looking at their Facebook beforehand.

Most importantly, I have more time for productive work.

Cal Newport would be happy to hear that.

More about him. He is a computer science professor at Georgetown University, who has written several books about the effect technology is having on our autonomy, and our ability to lead fulfilled lives.

In a recent interview, he compares the use of smartphones to that of cigarettes:

He says this as a response to the effects social media is having on teenagers. Generation Z is the first generation to grow up with smartphones, and the levels of self harm and anxiety in adolescents has never been higher. Newport believes this isn’t a coincidence.

After reading the cigarette analogy, I asked myself:

Given the choice of one or the other: would I rather return to obsessively browsing social media, or pick up smoking?

At first, this seems like an easy question to answer. Smoking kills. We are well aware of the effects. But after careful deliberation, (Mom & Dad, I apologize), I think I would start smoking.

I am not encouraging this activity.

But let me romanticize it for the sake of argument.

Not only can social media addicts behave like alcohol and drug addicts, here is my take on why I would prefer cancer puffing to social media:

1. An excuse for introspection

Demonstrated by my elevator situation, boredom is frightening people. We fill any gaps in our day by scrolling through photos, status updates, and memes. Our phones are an escape from thinking.

The “shallowing hypothesis” describes how social media has led to a decline in day-to-day reflective thoughts. This study shows that the more time a person spends on their phone, the less they think about their life goals, and themselves as a whole.

Introspection is important, as examining one’s own thoughts and feelings allows us to define what we value. It can help us notice negative patterns in our lives (whether that is cigarettes, or social media), and lead us to brainstorming solutions to the issues we are facing. We can ask ourselves hard hitting questions during self-reflection:

This is more purposeful than staring at another Instagram photo of Jimmy’s ugly dog.

Meanwhile, by smoking, my daily time of introspection would only increase. With each cigarette in solitude, I’d be able to pause, relax, and reflect, whether that be on a porch, or a balcony.

Not all of my smoke breaks would be alone. By picking up smoking, I join a large, existing community of people willing to share a cigarette and a story. This increases my potential of face-to-face interaction. A skill that is getting hard to practice when people are spending more time locked into their phones.

And if I had smoking colleagues, I could gather people to take more breaks with me (as smokers generally do throughout the day). The time away from the computer would be beneficial, and workplace banter much better entertainment potential than any of the apps that I’ve deleted.

The quality of stories shared over a cigarette are much better than those shared over Instagram, simply because they are personal.

Also, the act itself can be a great conversation starter.

3. It could complement my coffee

I feel a pang of sadness every time I see a person scrolling on their phone in one hand while using a fork or holding a drink in the other. Our brain is not designed for multitasking. It is difficult to enjoy your meal or drink when the mind is focused on commenting on a Facebook post. This is distracted dining.

I have heard, though, that the taste of coffee goes well with a cigarette.

4. It could make me smarter

Nicotine has the potential to improve cognitive abilities.

Memes, and Instagram posts on the other hand, do not. They simply provide people with information without any processing involved.

But do understand that we need to start viewing the use of social media the same way as we view the use of cigarettes.

Embrace boredom, and begin being mindful of how, and how often you use your smartphone and social media. Is scrolling through Instagram, Facebook, Snapchat and Twitter worth your time? You don’t have to eliminate all these services all at once; you could begin to chip away like I did.

In most countries, cigarette packages have health warnings. Some of these include photos of teeth falling out, smokers’ lungs, and throat cancer. I could envision digital app stores showing mental health statistics before allowing you to download any kind of social media application.

The images aren’t as gruesome.

But the stats are.